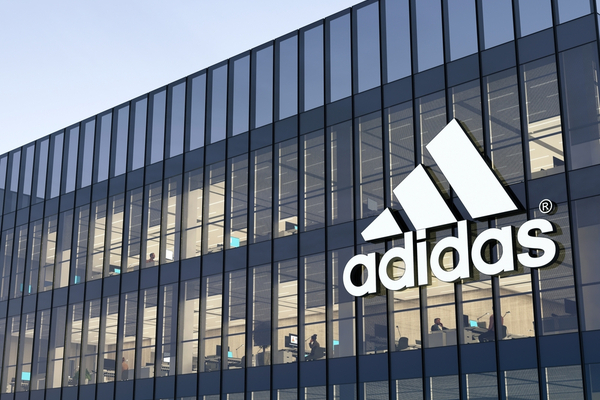 Adidas CFO Andrew Hackett has stepped down from his position after more than 25 years.

He joined the company in 1997 and has held several financial roles since then.

Prior to joining the business, Hackett worked at KPMG in Manchester.

In early March, Adidas warned of a drop in sales of 250 million euros this year due to the suspension of business in Russia following the invasion of Ukraine.

Adidas announced that EUR 250 million is at risk for about half of the company’s total revenues in the region and represents about one percentage point of growth for the entire company. 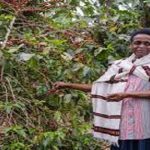 Next Article No electricity, no fans, no AC: Villagers struggle to survive deadly heat waves in India