Picture for the National Team.

The Civil Aviation Authority of Nepal (CAAN) has completed the construction of the Pokhara Regional International Airport and is preparing to make it operational from next January. And accordingly, the paraglider was instructed to move out by selecting the option.

This is likely to replace a business worth nearly one and a half billion rupees, say paragliding entrepreneurs. However, they suggested that paragliding should be managed and not removed from Pokhara’s skies.

“Paragliding is now the brand of adventure tourism in Pokhara and there is no other place where tourists can enjoy flying like in the skies of Pokhara,” said Nepal Air Sports Association President Sunil Bahadur Bhattarai. He said that, if the Government wants, it can set aside time for paragliding.

“As much as we were excited about the construction of the international airport in Pokhara, we are now worried that our own business will be relocated along with the operation of the airport,” Bhattarai added.

Former President of the Association Yogesh Bhattarai says that paragliding in Pokhara is among the top three in the world and is a suitable destination for adventure tourists. The authorities concerned did not take special interest in the matter and addressed the concerns of those involved in the paragliding business.

Paragliding started in the skies of Pokhara since 1996. Paragliding companies have been operating professionally since 2000.

Currently, there is an investment of about 1.5 billion rupees in 60 companies in Pokhara. It is said that around 2,000 people are employed in this business. It has 375 pilots with three paragliding schools, four ultralight companies and one hot air balloon company. (RSS) 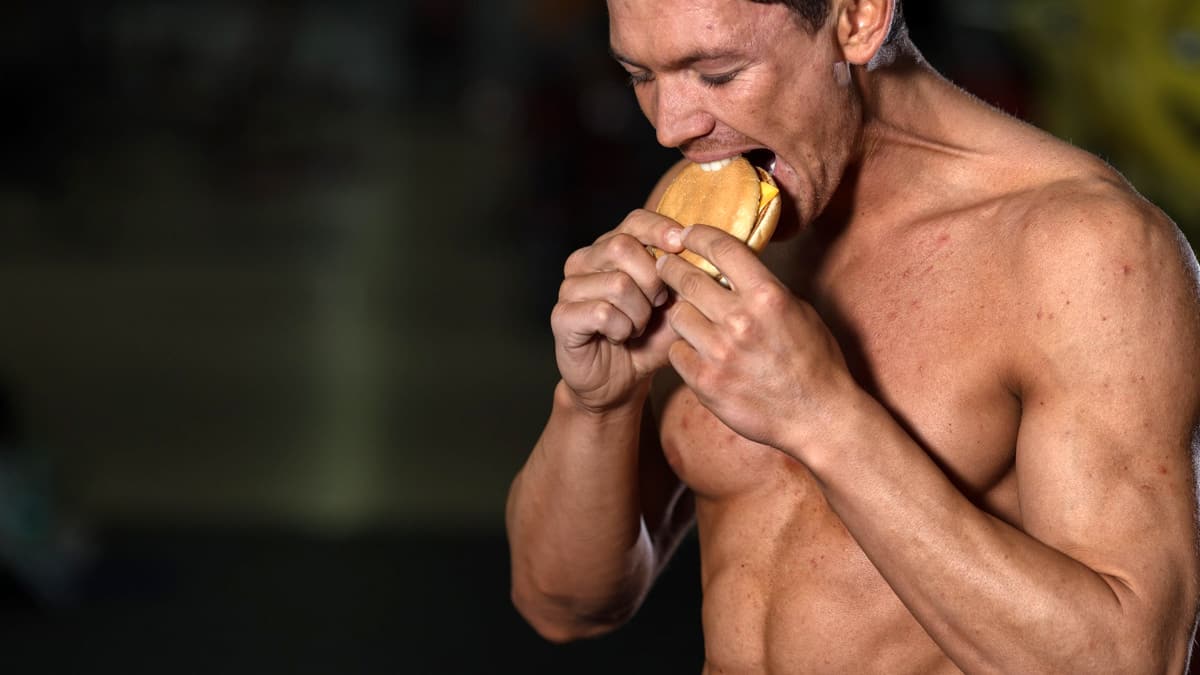 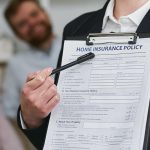 Although it has never been easy to found a startup and take the first steps into the world of technology entrepreneurship, the current market makes […]