Who is ahead in the money race? Latest campaign finance data

Fundraising is one metric that can be used to examine a candidate’s support: how much money he’s raising, who’s donating, and where in the state he’s gathering support.

In the governor’s race, Democratic challenger Brenda Siegel outspent incumbent Gov. Phil Scott this quarter, but the Republican has a much larger war chest.

The race for the open lieutenant governor seat is underway, with four Democrats and two Republicans.

No Republicans have filed campaign finance reports for attorney general or secretary of state.

Now, again, fundraising is just one metric for measuring support. It is in addition to policy platforms, recommendations and name recognition. 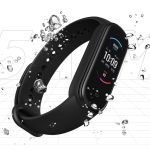 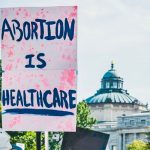