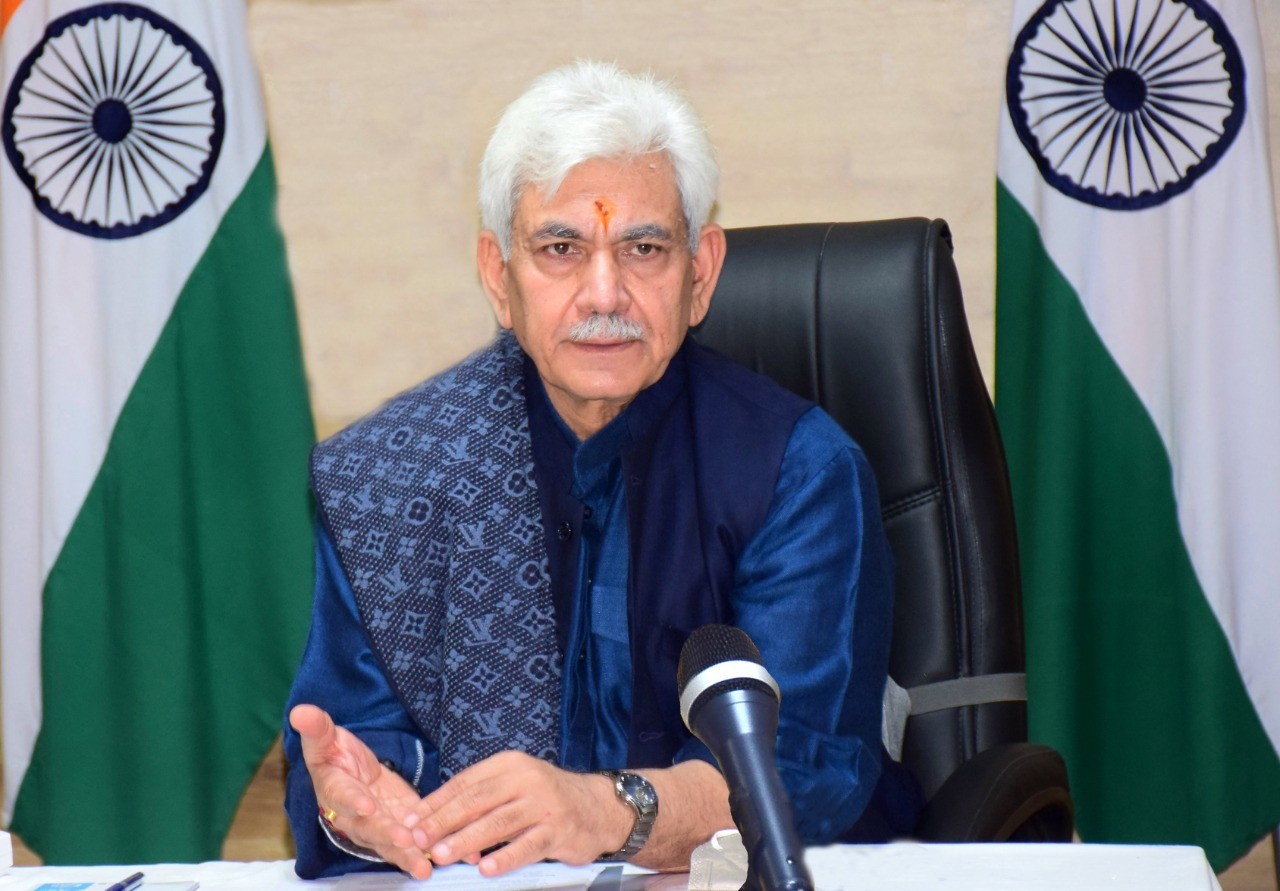 SRINAGAR, JULY 17: Lt. Governor Manoj Sinha dedicated the 16th edition of ‘Awaam Ki Awaaz’ to the citizens who are working for the betterment of society and nation building.

Jan Bhagidari, Azadi Ka Amrit Mahotsav, Good Governance, Police-Public Cooperation, Revival of Heritage, Women Entrepreneurs were among the focus areas of this month’s episode of Awaam ki Awaaz program which was telecast today on all local and primary channels of All India Radio ( AIR) in UT and also aired on DD Kashmir.

Azadi Ka Amrit Mahotsav provides a perfect opportunity for new dreams, new determination to achieve peace, prosperity and all-round progress in the country. As the cradle of civilization, we are determined to further improve the country’s position on the world stage, said the lieutenant governor.

He lauded the District level administration for invoking the spirit of public participation in a government that works among the masses.

Noting that Jan Bhagidari has been transformed into a movement in J&K, the Lt. Governor mentioned that Budgam District has ensured that local people become equal stakeholders in strengthening the pillars of participatory governance.

Udhampur district promotes the benefits of BEAMS EMPOWERMENT portal and Kishtwar district becomes synonymous with youth driven Padyatras. These initiatives are aimed at informing the locals and bridging the gap between the administration and the public, the lieutenant governor added.

The Governor also lauded the employees of the Power Development Department, PWD, Jal Shakti and all staff associated with disaster management who defied the recent bad weather and ensured round-the-clock services and operations.

There are many such officers and administration officials who work round the clock with determination to serve the people. We recognize their commitment to service; the work they do reflects their values ​​and high ideals, the lieutenant governor added.

While including the government’s efforts to promote entrepreneurship and harness the demographic dividend, the Lt. Governor said, J&K has emerged as the top ranking UTs for dynamic changes in the startup ecosystem. Through the new industrial policy, we are focusing on the development of the start-up ecosystem in the districts as well, he added.

100% banking facilities in all villages help us bring remote villages closer to Delhi and Mumbai markets, he added.

The Lt. Governor made a special mention of women entrepreneurs from J&K who inspire other women with their determination, hard work and achievements.

The Lt. Governor noted that Geetika Kohli’s soft skills training institute and Payal Sharma’s start-up called ‘JK Aromatic Herbs’ are some of the shining examples of women’s empowerment, creative power and the very essence of excellence and leadership.

Referring to the suggestions received from Sankarshan Sharma and Akarshit Sharma of Jammu regarding the provision of training facilities for the recently launched Agnipath scheme in the armed forces, the Governor directed the youth and district administration of the mission to provide necessary facilities to all youths preparing for Agniveer recruitment. through various training programs and facilities initiated by the government.

The Governor thanked Umang Sharma of Jammu for invoking the contributions of the famous mathematicians of ancient India. She proposed that the life, achievements and influence of such great figures on shaping modern mathematics and astronomy should be taught in schools for at least an hour a week.

The Lieutenant Governor also shared the suggestions of Srinagar’s Syed Aijaz Kashani and Baramulla’s Aaqib Tantray for promoting a culture of community policing as an effective medium of people-police synergy.

Responding to a question raised by Rayees Ahmad Bhat of Anantnag regarding garbage disposal in rural areas, the Lt. Governor highlighted the government’s efforts to ensure garbage disposal management in villages through Jan-Bhagidari and directed rural development to look into the matter of setting up compost unit.

On the suggestion of Mushtaq Ahmad Wani about the revival and arrangement of water bodies in Budgam, the Lt. Governor said that the Department of Rural Development, elected public representatives and the district administration are working together to keep the water bodies clean and that more people, volunteers, youth should join the movement.

The Lt. Governor also shared the insights gained from Sheikh Minhaj of Ganderbal and Hakim Singh of Kishtwar for preparing a road map to identify young talents in all genres of performing arts and provide the right platform to harness their abilities and establish a special cell in educational institutions through which all the villagers can inform about government plans.

The governor paid tribute to all those who lost their lives in the unfortunate flash flood incident near the Shri Amarnathji cave last week.

The Lieutenant Governor also expressed his gratitude to the Jammu and Kashmir Police, Central Police Force, Army, CAPFs, NDRF, SDRF, SASB, Civil Administration and all their staff, officials, local volunteers and other stakeholders associated with disaster management who have, with great urgency and dedication, completed the rescue operation in difficult conditions in order to save precious lives. 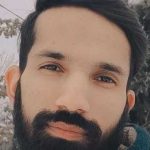 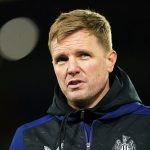 Isabella Guzman, who heads the federal Small Business Administration, speaks to reporters after a meeting with entrepreneurs in Nubian Square. PHOTO: JOHN WILCOX, OFFICE OF […]

For as long as Jessica Blair can remember, she has had a passion for photography. But turning her love of the lens into a career […]