Japanese Finance Minister Shunichi Suzuki and US Treasury Secretary Janet Yellen will meet in Tokyo on Tuesday, focusing on capping the price of Russian oil in response to Moscow’s invasion of Ukraine.

With the price cap likely to limit Russian military revenues, Suzuki and Yellen will also discuss steps to counter a spike in energy and food prices caused by the war in Ukraine, according to the U.S. Treasury Department. 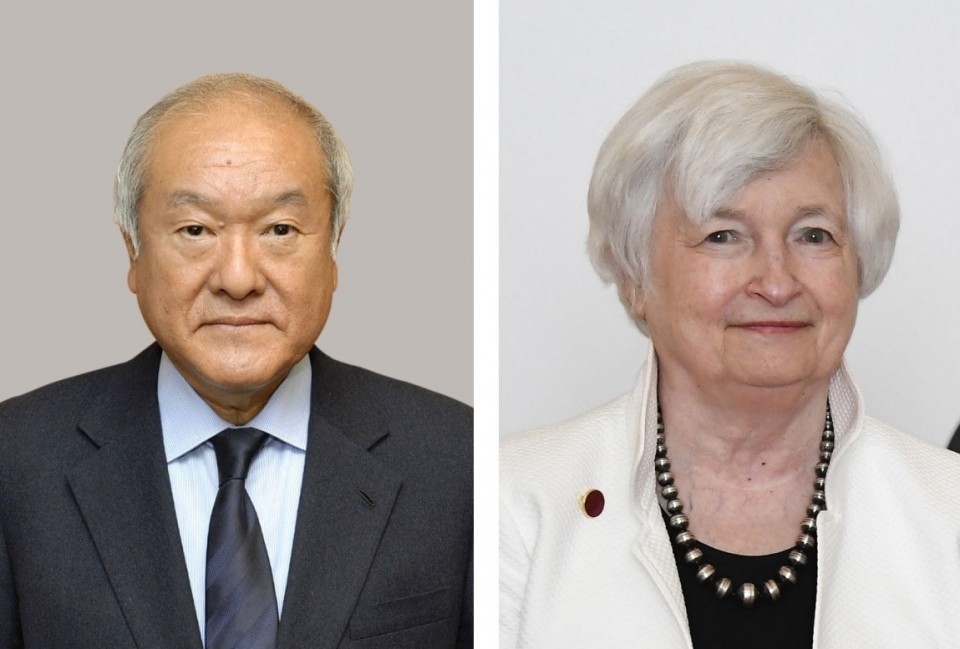 The idea of ​​capping Russian oil prices was floated at a recent summit of the Group of Seven industrialized nations because such a measure could lead to a reduction in global energy prices.

The G-7 Group is the United Kingdom, Canada, France, Germany, Italy, Japan and the United States plus the European Union.

The ministry plans to hold talks with major importers of Russian oil, such as India, in the coming weeks to build a highly effective restriction structure.

The G-7 and other like-minded countries imposed sanctions on Russia after its military aggression in Ukraine in violation of international law.

At a roundtable later Tuesday, Yellen and Japanese business leaders are expected to discuss ways to strengthen supply chain resilience and address bottlenecks that are driving up prices for consumers.

Yellen is visiting Japan before traveling to the Indonesian island of Bali, where she and Suzuki will attend a two-day meeting of finance ministers and central bank governors from the Group of 20 major economies starting Friday.

Tuesday’s talks will be their second meeting after Suzuki and Yellen met in Washington in April, when the two agreed to closely monitor currency movements amid the yen’s rapid depreciation against the US dollar. 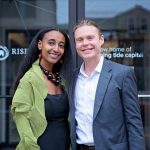 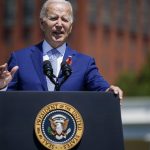 Groton — When Cindy R. Landry was hired in 1982, she never dreamed she would spend her entire career in the city and that it […]