The news exploded on social media on July 11 after it was belatedly picked up by several prominent influencers. It became the most popular topic on Weibo that day, with users wondering if WPS was violating their privacy. Since then, The Economic Observer, a Chinese publication, has reported that several other online writers have had their drafts locked in the past for unclear reasons.

Mitu’s complaint sparked a discussion on social media in China about censorship and the accountability of tech platforms. It also highlighted the tension between Chinese users’ growing privacy awareness and tech companies’ obligations to censor on behalf of the government. “This is a case where we may see that these two things could really collide,” said Tom Nunlist, a cyber and data policy analyst at Beijing-based research group Trivium China.

Although Mitu’s document has been saved online and previously shared with an editor in 2021, she says she was the only person editing it this year, when it was suddenly locked. “The content is clean and can even be published on a [literature] website, but WPS decided it should be locked. Who gave her the right to arbitrarily review the user’s private documents and decide what to do with them?” she wrote.

First released in 1989 by Chinese software company Kingsoft, WPS claims 310 million monthly users. It benefited in part from government grants and contracts as the Chinese government sought to strengthen its firms against foreign rivals for security reasons. 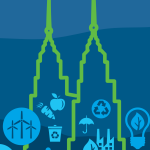 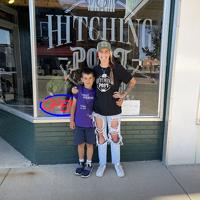 According to a new study, children who are born close to fracking and other “unconventional” drilling locations have a 2 to 3 times higher chance […]

Access to Heart Transplants May Be Limited Due to Racial Bias